Minori gets its name from the latin word “Rheginna Minor” which is derived from the Reginna river (Il Reginna) that courses through the town and the adjective ‘minor’ which was introduced to differentiate the municipality from its larger neighbour – “Rheggina Maior”, known today as Maiori. Minori is one of the smallest towns on the Amalfi Coast but there is so much I love Maiori’s next door neighbour. Minori is known in Italy as the ‘Città del Gusto’, meaning the City of Flavour, and with good reason. One of the ways I treat myself when I’m in Minori is to indulge in at least one of the divine dolci on offer at Minori’s Sal De Riso Pasticceria located right in the centre of town. My only problem when I come here is which dessert to have! My husband and I usually end up getting two different cakes and sharing. I love them so much that I have actually purchased the book “Dolci Del Sole” containing recipes from the famous pasticciere himself – Salvatore De Riso. So far, the cake which I have baked that has turned out the best is the ‘Torta ricotta e pere’ (Ricotta and Pear cake).

This picture above is a photo of a Sal De Riso Torta Ricotta e Pere, not one of mine (my Pear and Ricotta cakes look nowhere near as pretty as this unfortunately!). It is the perfect Summer cake. But Sal De Riso Pasticceria is more well known for sweet goodies such as the Delizie al limone amalfitano and their panettone which is traditionally eaten by Italians at Christmas time. Salvatore De Riso actually won the “Re Panettone 2015” award (which translates to King Panettone) so the best panettone in Italy actually comes from Minori.

I also never leave Minori without making a stop at my favourite liquorificio – Gambardella. They sell Limoncello made from the famous Sfusato d’Amalfi lemons as well as a range of other exquisite liqueurs and sweet things such as Baba’ and biscotti. 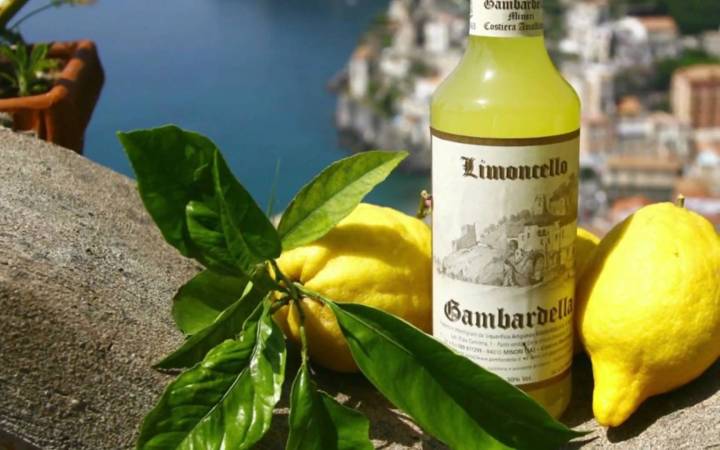 I have tried almost every one of their incredible liqueurs over the years, and while I always bring back a few bottles of Limoncello for friends in Australia, and my husband loves the unique-tasting Concerto, I must admit that my favourite is the Coffee flavoured one – it tastes absolutely heavenly!

The Gambardella family also have a pasticceria in Minori where you will find every manner of traditional Italian sweet pastry, cake and dessert, including many Amalfi Coast specialties, from the delicious little mignon sweet pastries I so adore to the ricotta-filled Pastiera which is traditionally eaten at Easter time. The last time I visited the Gambardella Pasticerria I nearly consumed half my weight in scrumptious dolci! 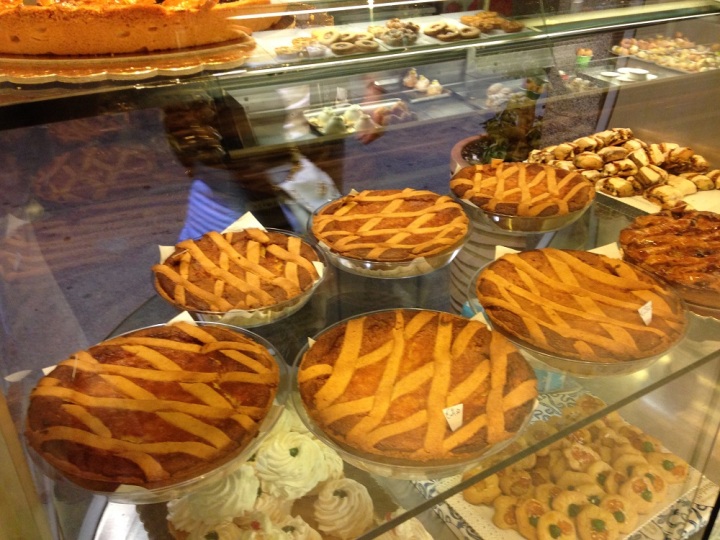 If you need a dose of history head to Minori’s well-preserved Roman Villa and Antiquarium, an archaeological ruin from the 1st century and holiday spot favoured by the imperial Roman aristocracy. The Basilica of Santa Trofimena, located in the centre of town is also worth a visit thanks to its intriguing 18th century architecture.

If you can find a spot on the sand  in summer, the tiny beach in Minori is a lovely spot to ‘take the sun’ (prendere il sole) as the Italians say and enjoy the simplicity of life on the Amalfi Coast. I can’t wait to visit our friends again next year in Minori.

One thought on “Magical Minori – the City of Taste”

My husband is from the Amalfi Coast & I'm a Melbourne girl. We are currently living in Australia but we travel back every year to the spot where where we got married on the Costiera Amalfitana ❤️ where the mountains meet the sea. In this blog I will take you along with me on all my exciting Amalfi Coast travels and give you some helpful tips on how to make your holiday in this spectacular part of Italy the most memorable adventure of your life. View all posts by All Things Amalfi Coast 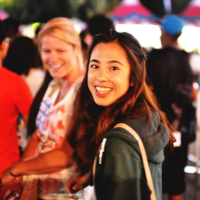 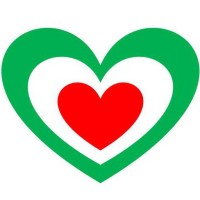 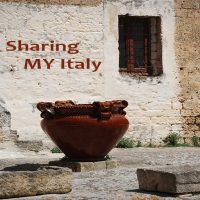 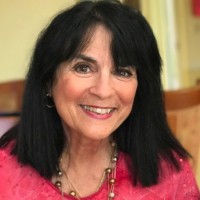 The Travel & Adventures of a Chicago Journalist

a southern belle on an adventure abroad

A virtual platform for virtual citizens

My experiences in Italy and the world

Your Guide to Bella Italia